Kicking Costly Colds to the Curb

I lace up, pull the door closed behind me, deeply breathe in the air, and take the first step of what will ultimately set the pace for a run.  When I first got into running some years back, I did it whenever I felt like “blah.”  Sorry for the lack of a descriptive word, but 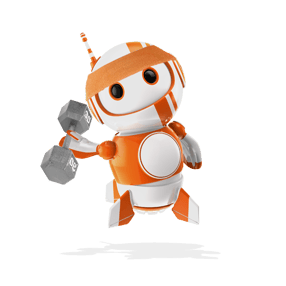 “blah” is really the emotion I felt that triggered a desire to run.  Not only would running help lift my mood and make me feel better about those cheese tots I had at lunch, it was free and could be done anywhere I started feeling the blahs creeping up.  Gradually, I ran more regularly throughout the week and longer and nowadays, I try and run at least 4 times a week.  Running clears my head, gives me energy, and provides a great beginning or closure to the day.

I recently realized that I haven’t had a common cold in nearly three years!  There have been times where I felt the beginning of a cold and thought to myself “Oh no, I’m in for it,” but they ended up being short-lived symptoms and I was still able to go about my daily routines as usual.  The only explanation I had for this cold immunity (knock on wood) was my running routine and increased cardio fitness.  In fact, the one thing I remember from a Yoga class I took in 2004 was my instructor saying she hadn’t been sick since she started Yoga ten years earlier.  At the time, I figured Yoga was the only activity that could keep you cold-free…or she was fibbing.  Now, I feel like I finally understand and, let’s face it - colds are not cheap!  I’m going to hang on to this special immunity for as long as possible.

Just How Costly are Colds?

There’s no doubt about it, catching a cold can be as costly as it is annoying.  Think about the most recent time you caught a cold.  As soon as those sneaky symptoms start creeping in, there’s a store nearby with conveniently located medicines and vitamins to mask that scratchy throat and runny nose.  It seems there are hundreds of them, in fact.  I always take way longer than needed to find the medicine that may fit my needs and on every occasion walk out of the store with more than is necessary.  But, hey – just helping the economy out, right?

.
Costly, right?  Not to mention, if the cold gets fiercely out-of-control, there is the need to call out from work costing pay or paid-time-off, copays for doctor visits, potentially more meds and garlic…lots of garlic.  Pesky colds also have a way of making us miss out on Time.  Time that could be spent doing more productive things (as opposed to lying around sniffling in our misery)…and that time is priceless!

According to the American Lung Association adults get on average 2-4 colds a year!  Is it too ambitious to want to save some money and time by making that average less than 1?

How Cardio Prevents Colds (and Save Money) 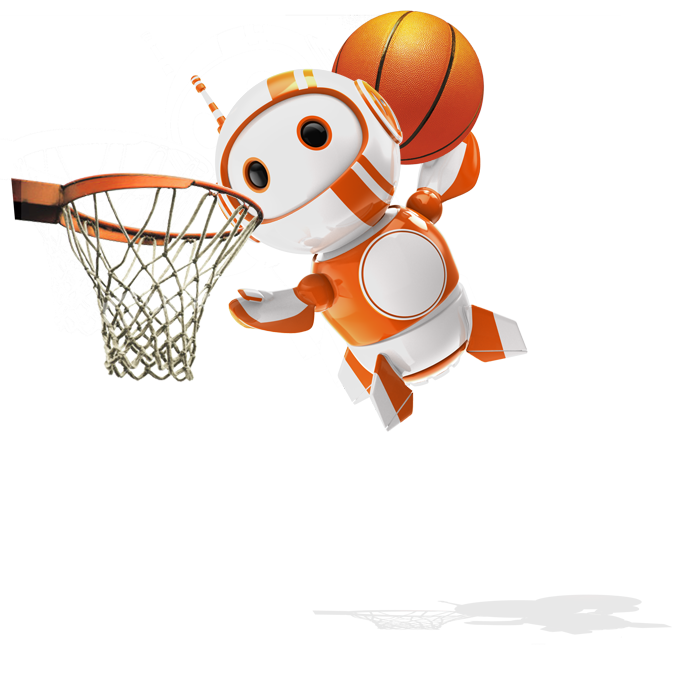 Having an inkling that lacing up was the reason for my lack of colds wasn’t good enough, so I researched the ol’ reliable web to see what other sources had to say and this is what I’ve found:

WebMd states that “research confirms that a moderate exercise program may increase immunity and your resistance to respiratory infections.”  An article on the Exos website supports that theory by stating that “the temporary rise in body temperature that occurs during exercise may inhibit the growth of bacteria [which] allows the body to fight infection more effectively.”

So, what is considered moderate exercise and what does it take to reap the benefits?  According to the Mayo Clinic, the Department of Health and Human Services recommends getting “150 minutes a week of moderate aerobic activity – such as brisk walking, swimming or mowing the lawn – or 75 minutes a week of vigorous aerobic activity – such as running or aerobic dancing.”  Say you wanted to work out moderately, five days a week.  Based on the recommendation, that would be only 30 minutes a day.

Thirty minutes, five days a week in order to boost immune system cells that fight off stinky invaders, as well as, saving time and money for awesome things instead – I’ve already signed up!  Who’s with me?.

Kay started with Logix in early 2009 and has held a few different member service roles. She enjoys sharing her positive learning experiences with hopes that we can all continue down the path of smarter banking.