Lockheed Aircraft Employees Federal Credit Union was officially chartered January 21, 1937.  Several weeks ago, with that milestone anniversary rapidly approaching, I took a few minutes to again read the original charter application, signed by the 12 Lockheed employees who founded our institution.

Unlike my own usually-scrawled signature, all 12 on that document are easily legible, as if the signers knew someone would, many decades hence, be interested in the names of those who took that momentous first step.  I could almost sense the pride and excitement those founders must have felt that day – their actions would soon help their coworkers to save money with a fair rate of return and without fear of loss, as well as to access loans generally unavailable during the heart of the great depression.

I found myself wondering what those 12 founders would today think of the institution they launched in 1937.  They would undoubtedly be awestruck by the size, complexity, and technology used by today’s LFCU.  Consider these points:

From the list above, it’s clear we are today significantly different than the small, volunteer-run, single-sponsor credit union that began in 1937.   What hasn’t changed for our members is peace of mind, knowing their funds are secure, that the Credit Union has their best interests in mind, and that they will obtain the best possible financial value we can offer.

Of course, LFCU is now different in other ways, as well – for one, “Lockheed” is no longer part of our name, although our association with that legendary company will always be a part of our family history.  For another, our new headquarters will move our administrative staff out of the Burbank area, which has been the Credit Union’s home for the last 80 years.

So, what would the founders think of the Credit Union they launched, and that ultimately became “Logix?”  I’m confident they would be very proud of the many people who have made the Credit Union what it is today.  We honor their legacy by staying true to the original mission – helping our members thrive – while adapting as needed to ensure the organization’s safety and soundness. 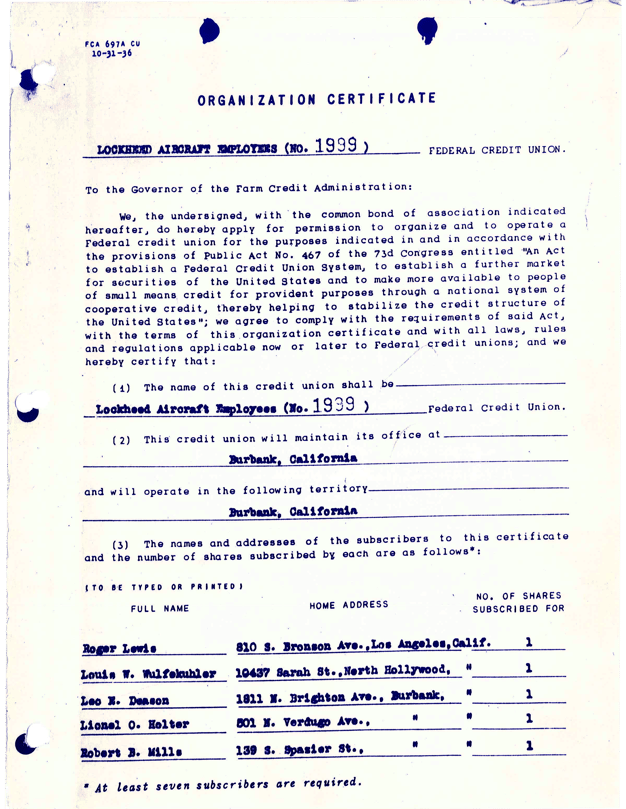 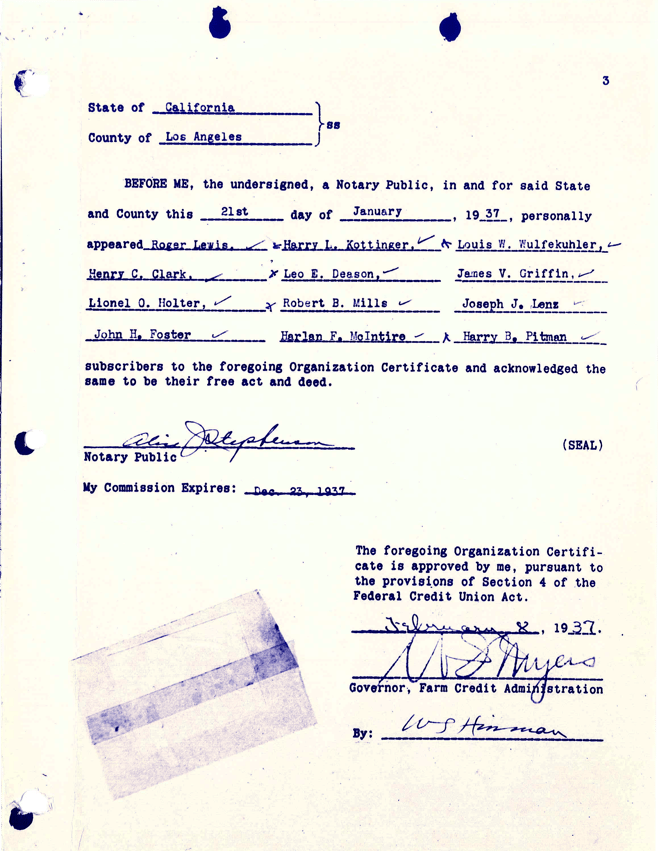 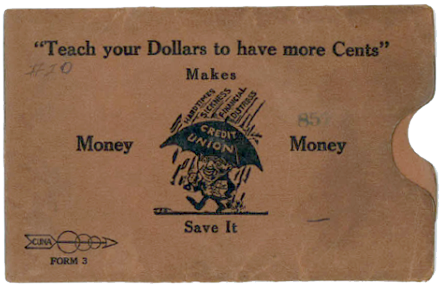 Dave has more than 30 years of experience in financial services, and 25 years in credit union management, the last 15 as CEO of Logix. His proudest professional achievement is the opportunity to work with the best credit union management team in the country; and his fondest professional hope is that, when he finally retires from LFCU, no one will notice a difference.

It’s no oxidant when Smarter Banking and SmartLab bond together! Grab a lab coat and get ready to mix it up with articles that answer your financial quandaries. Visit frequently or periodically, but while you're at it, feel free to share your reactions in the comments section at the bottom of every post. We’re positive you’ll make yourself right atom.