Occasionally, Logix will invite guests, members, and vendors to post on given financial industry topics. The views expressed in the article below do not necessarily reflect those of our organization.

In the wake of the Occupy movement, some young people participated in the immediate transfer of their funds from major banks. Jenny is one such individual. She had seen the damage caused by the financial crisis at the hands of the large banking institutions and was inspired to take action. Instead of protesting with a picket sign she decided to change where she kept her money.  She marched in to her local bank branch, part of a national chain and was asked by the teller “Can I help you?” 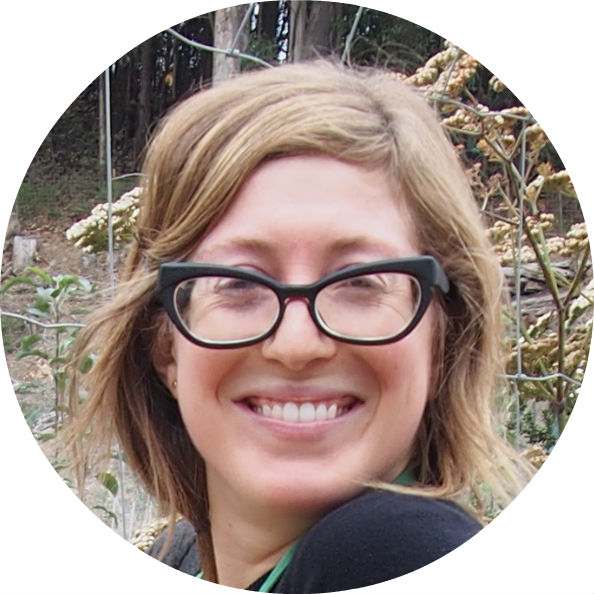 “Yes, this bank is the problem,” she exclaimed, “I would like to transfer all of my money out of this business!” Jenny had already set up an account with a local credit union, and decided the make all the arrangements to no longer be a bank customer. Under the sage advice of her grandmother, a long time member of a credit union she took this route because of the member-owned aspect that makes credit unions feel more like a part of the community than a national service provider.

What resonates with Jenny is something that resonates deeply in the mind of many young people:: the idea that our banks really don’t care about us. Not that a business of any sort has feelings per say, but that banks have no reason too make considerations on our behalf. When the underlying nature of our bank relationship is not based on one of mutual benefit, then there are decisions being made that do not always have the customers’ interests in mind. This is the reason Jenny decided to switch.

While the effects of financial crisis may not have affected the millennial generation as much as their parents, they were certainly conscious enough to bear witness. The awareness that was brought by the Occupy Wall Street movement further supported, in Jenny’s mind, to the idea that traditional banks may not be the best place to keep your money.

Though filled with youthful idealism, she is mature enough to understand that every action has consequences and there had to be another option besides remaining a bank customer. Jenny is a working professional, and she chose to voice her feelings about which institutions have the right to her business. In this in stance her activism took the form - not of protest, but of choice. Whether because of her own personal feelings, the rise of a protest movement, or the advice of her grandmother, Jenny made a new decision about where her dollars go. This is the type of decision we should all endeavor to make in our finances and otherwise. doing it. 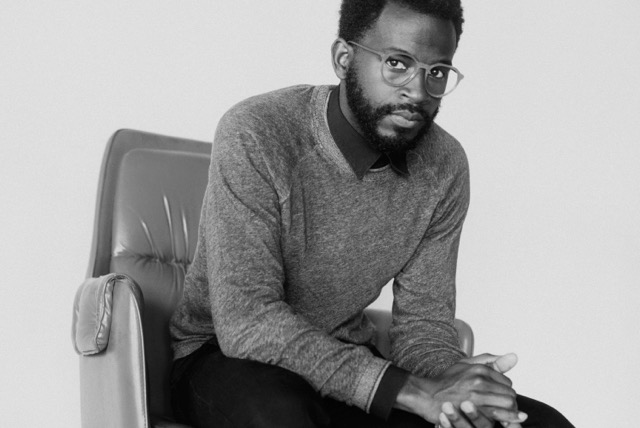 Maceo “Paisley” Keeling is an entrepreneur who manages multiple projects and assets concurrently. He brings a multi-faced approach to money management and shares his perspectives based on real life business and personal experience.