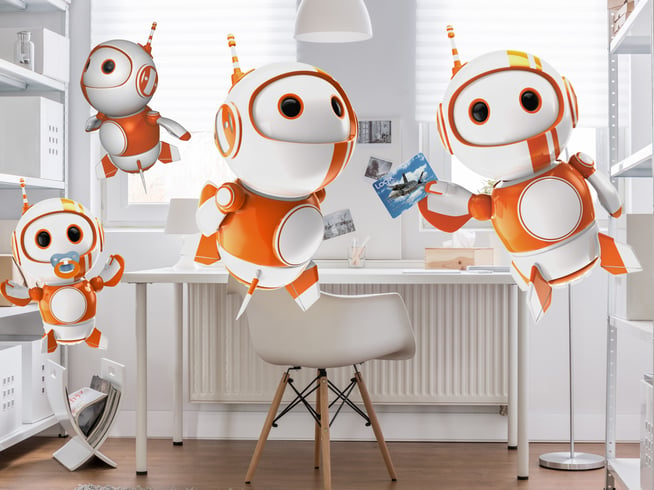 Tanda. Susu. Paluwagan. All around the world, groups of people join together to save money as a team. While individual tandas vary in their specific rules, the general concept is that everyone contributes a certain amount each week, say $10. Then, one member receives all of the accumulated money, with everyone taking a turn as the receiver.  Put in $10/week in your 15-person tanda, and every 15 weeks you get a $150 windfall.

These clubs serve the basic function of saving quite well. All you need to do is find a relatively small amount of money on a regular basis to save, and then occasionally you get your hands on it in a big chunk, allowing you to make larger purchases that you might not be able to save for otherwise.

But, that’s only a small part of what a tanda does. The more important function is that a tanda makes your money social. If you can’t contribute one week, the other members will be actively disappointed in you, and will ask why. Since tandas are generally made up of relatives and friends, their disappointment carries real weight, and if you can’t contribute they’ll want to know why, what are you spending your money on instead, are you making enough, where is it going? On the flip side, when you get the lump sum, there will be a discussion of what you spend it on. You’ll of course be talking about it in the group every week, and just as importantly you’ll be seeing what others spend their money on.

Tandas aren’t as popular in America since they lack the safety of a bank. They rely heavily on trust of a small group of people, and tend to function best in smaller communities where close familial ties are long lasting. If you move from L.A. to New York, you can still check your online bank from your new city, but a tanda isn’t likely to be set up to support you as you move around.

But the lessons of a tanda can be implemented in your life no matter how you live. Talk about money with your partner, with your friends, even with your coworkers.  You don’t have to get specific, but don’t be afraid to talk about the retirement options at work; not just with your HR rep, but also with the other people in the office, who might have learned something HR forgot to tell you, or who might see one of the choices in a different light. You can talk in a very general way about savings goals (like, what percentage you want to put aside) without having to compare salaries.

Then when you do decide to make large purchases, talk them over publicly as well. It’s possible you might feel embarrassed about some purchases, but maybe there is something to learn from that embarrassment. Maybe it’s not really how you want to spend your money.

Ultimately you are responsible for your own finances, but it’s amazingly helpful to take advantage of the accumulated wisdom of those closest to you as you try and make smart choices about what you do with your money, both how much you put in your tanda, and what you do when you decide to take it out.

Occasionally, Logix will invite guest bloggers to post on assorted financial topics. These posts may or may not represent our views