Credit Unions Are Different, and Members Wouldn't Have It Any Other Way

Credit unions are about common beliefs and taking control of your finances in cooperation with others that subscribe to the same goals and philosophies. While they might seem similar to a bank at the briefest of glances, there's so much more to discover upon a closer look.

At the risk of sounding sincere to a fault, credit unions are special and different in the best of ways, and not-for-profit by charter and design so members can help one another reach those shared goals. Give us just a few minutes of your time to better understand those unique qualities and why, since 1937, we've only been getting stronger by the day.

A Brief History of Credit Unions

Believe it or not, as American in concept as credit unions seem, they're roots stem from 19th century Europe. Underrepresented and mistreated rural communities banded together for the financial benefit of all, helping each other save and borrow in ways that were unavailable elsewhere, either due to geography or unscrupulous financial institutions.

Of course, it didn't take long for the concept to take flight, quickly making its way across the pond and landing in Canada where, after just a few years, the idea captured the attention of the American public. Spearheaded in New England but soon embraced from coast to coast, FDR signed the Federal Credit Union Act into law in 1934, just 25 years after the first credit union opened in the United States. The best ideas always spread fast.

In 1970, the National Credit Union Administration (NCUA) was formed, moving jurisdiction over credit union affairs from the FDIC to the newly-minted agency, giving credit unions their own sovereignty that was separate and distinct from banks. While member accounts had always been insured, transferring deposit insurance to the NCUA was a critical step in distinguishing credit unions from other types of institutions. Credit unions are fundamentally different and, thanks to the NCUA, could now leverage those differences to benefit membership best.

Since that point, credit unions have seen unprecedented growth and popularity, now nearly 6,000 institutions strong with over 100 million members. At Logix, we couldn't be more proud to include ourselves in those numbers and revel in our own history as we look forward to even better things to come.

Imagine what it was like at the height of the Great Depression. Unemployment touched nearly 25%, and ordinary Americans were scared to put their money in the bank, afraid their hard-earned savings would disappear. It was against this backdrop that 12 Lockheed employees got together to charter the Lockheed Aircraft Federal Credit Union in 1937. With a goal to provide fellow employees a secure place to save their money and access to credit which, given the times, was no easy feat, the first branch opened on Lockheed's Burbank facilities and the rest, as they say, is history.

From those humble roots, we have grown to become the highest rated financial institution in all of California. Now with 15 branches, we still rely on the fundamentals and character that drove those 12 Lockheed employees all those years ago. Our name might be different, more reflective of the expanded member base we now serve, but our goals remain the same and that, we promise, will never change.

It's different being a member rather than a customer. Our members own Logix, not a group of distant shareholders. Our profits return to you, our owners, through better rates, lower fees, and excellent member service. We're not here to nickel and dime you because, well, Logix is here to serve you. That's the Logix difference that's been the center of every decision we've made since 1937 and will continue to guide us. And do you know what's the best part? We're just getting started.

Logix may purchase, modify and post blogs, articles and other information submitted at Scripted.com by persons who are not employees of, and who may not be members of, Logix Federal Credit Union. Logix is responsible for such content posted to its website and other delivery channels.  Logix and Scripted.com are not affiliated and are two separate entities. 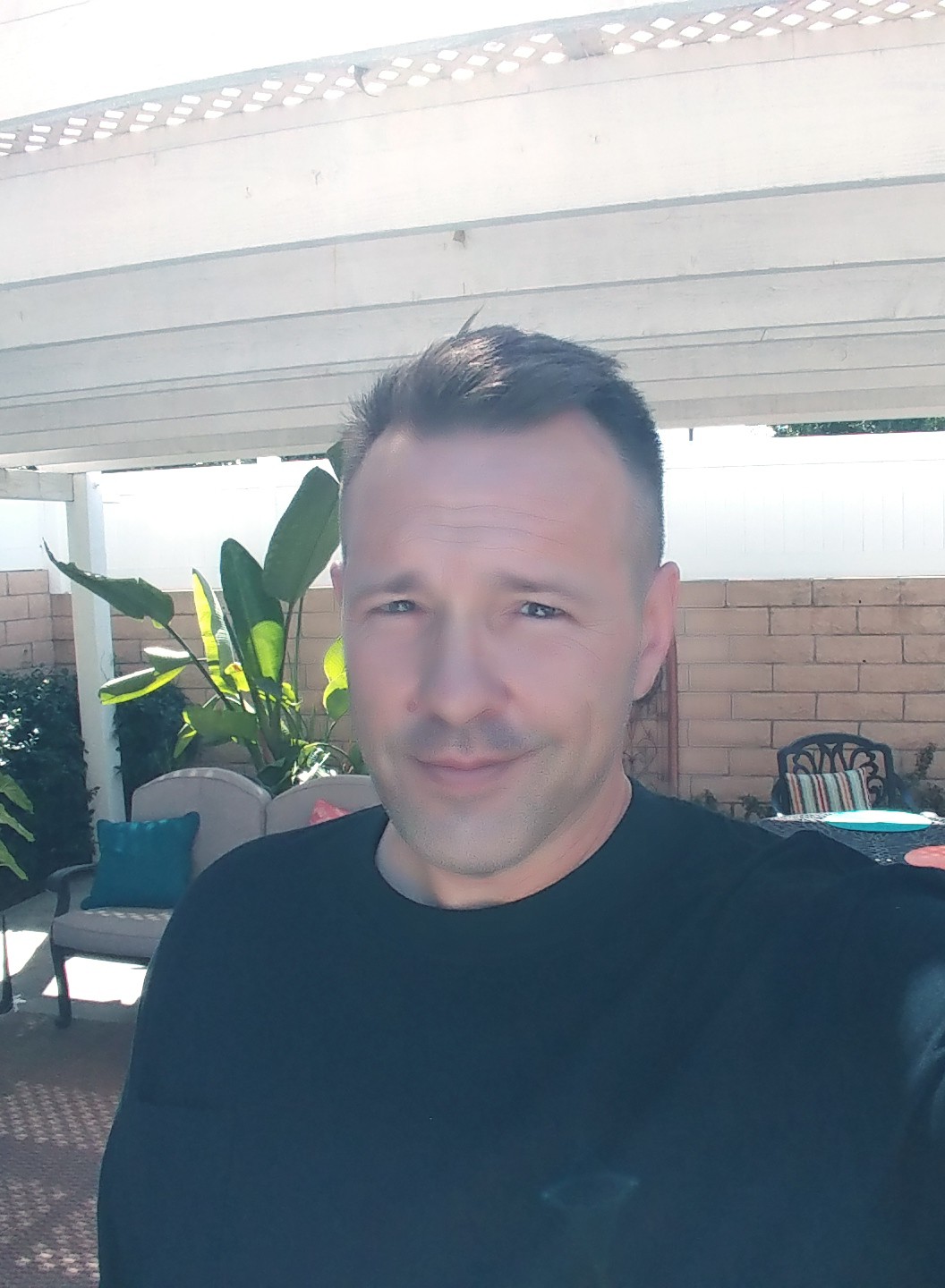 Paul might live in Arizona, but he's a Southern California kid at heart. Born in Inglewood and raised in Santa Ana, he has a BA from UCLA and an MBA from Pepperdine. After a successful career in finance, the majority with one of Arizona's largest credit unions, he decided to chase a dream and try his hand at writing. He hasn't looked back since. Paul lives for his 4 kids, wife, the Dodgers, and his beloved UCLA Bruins. He's a devout believer in credit unions, loves a good pun, and never met a metaphor he didn't like.